They Rose So We Could Rise 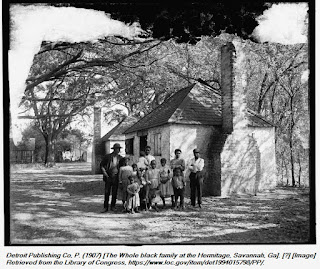 It started out as Negro Week by Dr. Carter G Woodson and others in 1926 who wanted to highlight those African Americans who had given of themselves for the betterment of their race and give others encouragement to do the same.

I do recognize those who fit in this category and have been blessed to know that many of them have made an impact on my life’s thinking.

My highlighted pick  just happens to be a group of men and women, and boys and girls.
They are found on numerous slave manifests by the thousands. 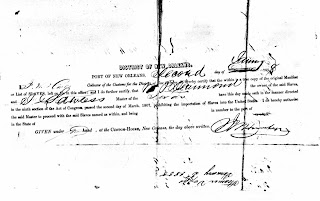 They rose as the were identified on a one name basis and the color of their skin. 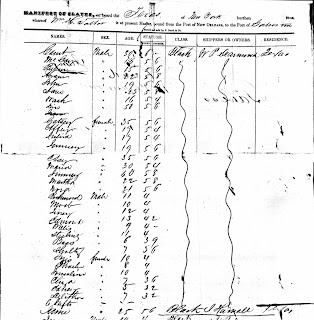 This group of people knew the agony of defeat all too well but they rose.

They rose to the occasion to carry on despite the rushing of the cold waters of the ocean pounding in their ears.

They rose despite the call of the greedy yelling “Sold to the man over there” who was a lot more greedy.

They rose to the treacherous hot sun in the noon day to the howl of the animals at night as they bent to please the greedy.
Row by row by back breaking row and still they rose.

They rose to the sound of the galloping horses hooves, mounted by United States Colored Troops and some marching along in the back and some on the side.

They rose as some gave nods of approval as if to bid them well in silence .

They rose even though they  had no choice but to be used as a suckling machine.
They toiled over hot biscuits and pork taking time to weave and spin before the nights end to get their rest.

They rose as they sent their children to one room shacks miles away from home early in the morning to pick up a shared and tattered reader.
They learned to read and count one plus one equals two, two by two equals four.

They rose against the battering of night sticks as John Lewis and others walked across the William Pettis Bridge.

They rose over hills in many a foreign land and took flight as giant wings escorted many a man to be able to make it homeward bound.

They rose to hear Shirley St. Hill Chisolm announce her run for President.

They rose for Mississippi’s Fannie  Lou Townsend Hamer words “I am sick and tired of being sick and tired” as she fought for racial justice.

They rose to bring forth the seeds sprinkled across this land to make many of us.

They Rose So We Could Rise!