Dream A Little Dream Of Me: Those Two Ronnie's

Stars shining bright above you
Night breezes seem to whisper, I love you
Birds singin' in the sycamore tree
Dream a little dream of me


I sat singing those words of the song over and over again. A song I had not heard in a very long time sung by The Mama’s and The Papa’s with Mama Cass Elliott.

Dream a little dream of me.

Why am I singing these words over and over throwing in a hum or two?  (I can’t get that tune out of my head)

In all actuality, the question already had the answer 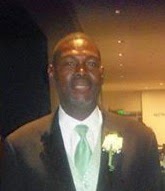 My cousin is named Ronnie. His mother and my father were brother and sister from Navasota in Grimes County Texas.
While at work he passed out and was taken to the hospital. After initial testing he was air lifted to another hospital where they have an excellent Trauma Center.

The doctors did all they could do. They placed him in a semi coma state which included life support.  The determination was made that Ronnie would not get any better and the family needed to gather and make a decision.

Several days later my cousin called and told me that night a decision was made to disconnect the machine the next afternoon.

That Night: The Dream

I was watering my front lawn when I looked up and saw my brother Ronnie walking up the sidewalk. He stopped to talk and in the process told me that he had just left seeing our sister June and was on his way to see our mama. He was looking young, tall and handsome like he did in his younger days.

I told him that mama was over that way, and I pointed to the right in an upward position. I also told him that John, June's ex husband was up there too.

That's when I awakened and sat straight up.

I swear, that dream tripped me out because my sister June, my mom and John were all deceased. I did not see them in the dream nor was there a mention of my other two brothers who also were deceased and gone on to Glory.

As I was thinking how weird this dream was, I came to the conclusion that it was all about cousin Ronnie and that the thought process was given to me just before I retired for bed and it just stuck.

I looked up at the clock and wondered if cousin Ronnie was having trouble and quietly thought about the doctors taking him off the life support machine.  Since I had not received a phone call I dismissed the troubling thought out of my head.

Later that morning I told my daughter about my dream and what I thought the dream may have meant. She said since I had dreamed about her uncle mabe I should look for him as I had so often done. 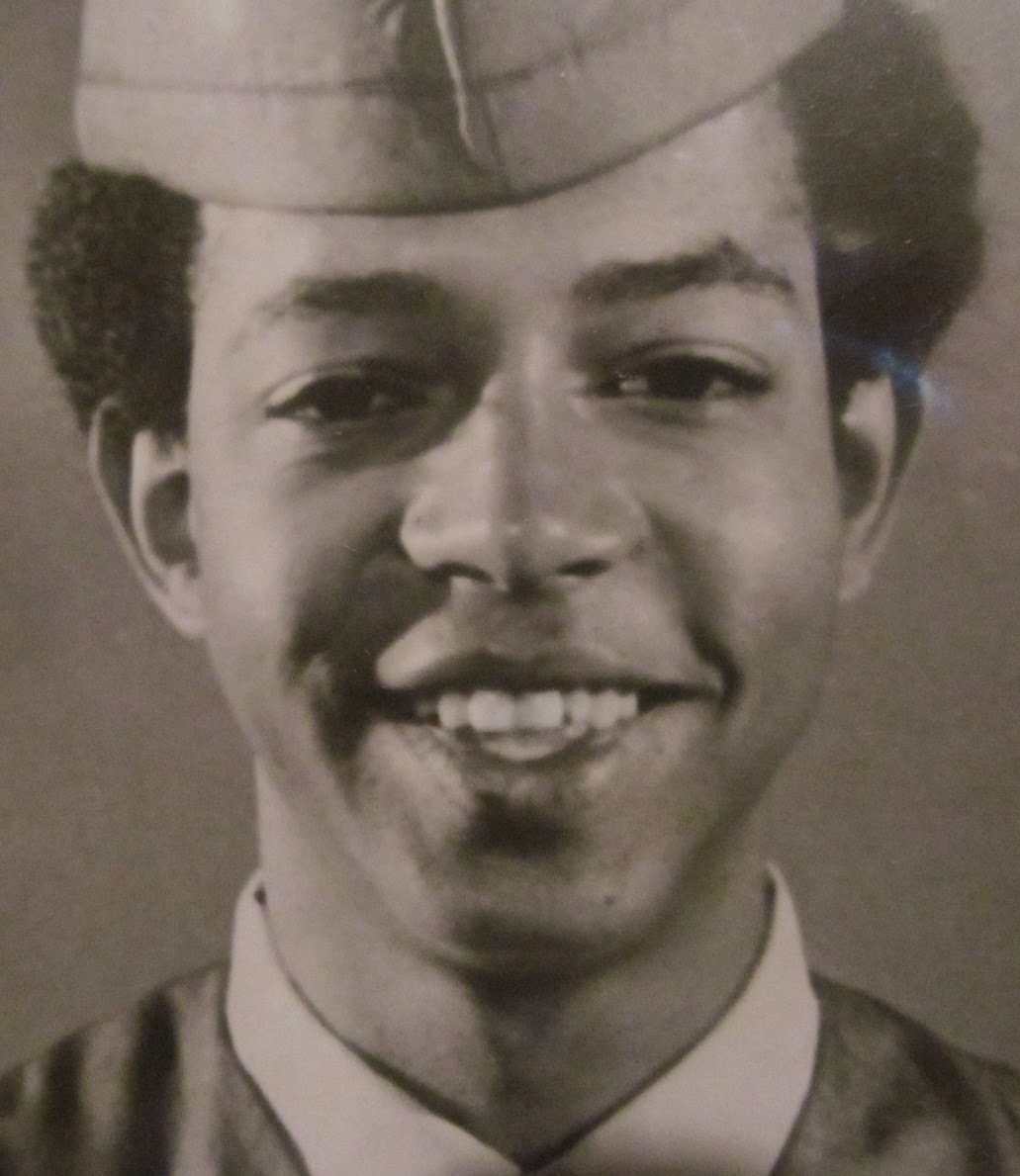 My brother Ronnie was the one brother that was somewhere out there in the elements. A wandering soul who never stayed anywhere stable. All his wanderings came about later in life and we as his family never understood when or why his life took a turn. After all we were all raised the same and very much loved by our mother who doted over us.

Oh we expressed our concerns to each other but the truth of the matter lay only within the confines of him.
We just knew that our love for him never wavered and wished that he would show up one day.

Over the years I regularly looked for Ronnie on the Social Security Index and figured that as long as his name did not come up he was alive and hopefully taking care of himself.

It was about eight years that we had not seen Ronnie. One day, he showed up. I called my brother Bruce who drove down that week-end to see him.  We were elated and knew for sure now that he was alive.

Ronnie stayed around for several months. He lived with me for awhile and then moved in a trailor in the back of a car wash that his nephew and some other guys operated.

Ronnie was a very witty person. Full of funny comments and very intelligent. Then at times he could be troubling. This meant that the rules in place at the car wash had to be adheared to. In Ronnie's eyes he told his nephew Anthony that they had too many rules.

He packed up his blanket and walked away. That was in the summer of 2010.

I took my daughters advice, turned on the computer then googled the Social Security Death Index. I entered his name and hit enter.

Screaming at me as if coming out of the page I saw his name, date of birth and date of death!!!

I could not describe how I felt. I was numb and in a state of total shock.
December 24, 2011 leaped out at me. My brother has been deceased since 2011. How could I have not known this. I always check the index. Not only that, I put my phone number and address in various places in his wallet just in case.

I told my daughter what I had found and through her tears she called Anthony.

Perhaps we did have too many rules for his liking and he figured my dream would do to show his exit.

Perhaps the good Lord picked the same day for two families who are intwined to know how blessed they are to have had those Ronnie's in their lives.

Sweet dreams, till sunbeams find you
Gotta keep dreaming, leave all worries behind you
But in your dreams, whatever they be
You gotta make me a promise
You'll dream a little dream of me

Ronnie Evans Boggess and Ronald Louis Williams know that you were loved, that you are still loved, and will always be loved.

Rest in Perfect Peace you two.