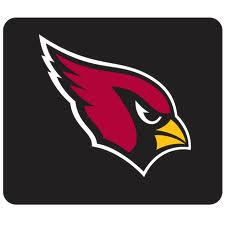 The Arizona Cardinals 2012 Football Draft Picks Vs My Genealogy Picks As I Know And Want Them:

Now why in the world could this happen; I was minding my own business looking for ancestors on the computer when the 2012 Draft came on. 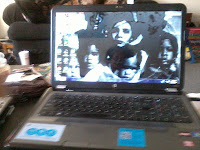 I was intense in my thoughts when my mind started to drift from one to another. The next thing I knew they announced the first pick for the Arizona Cardinals.

When I found out the pick was from out of Indiana my mind went to the time I was there a couple years ago. As the picks went, I started to weave and weave and weave.

These are my findings as strange as it seems to those who don't understand the mind of a genealogist. Chuckles to those whose minds are quirky like mine.

Genealogy: My first teeth chattering experience was in Indiana at the National Black Genealogy Summit held in Ft Wayne.
My maternal 4th Gr Grandfather Joseph Tolbert according to the 1870 Harrison County Texas Census was from Indiana. Joseph was married to Lucy Tolbert the parents of my 3rd great grandmother Elizabeth.

Genealogy: Wright Cuney Daviss principal of Lincoln HS in Altus Oklahoma and avid Sooner was my uncle and my father Theodore's brother.
I also lived in Okla for a time.(WC aka Prof Daviss and I are Texans.

My search went to Creek County,Bristow Oklahoma where I found William E and lilaBelle Holmes who are the Gr-Grands of my daughter.

Genealogy: Lloyd Williams son of Darling and Mary lived in Seattle and well as June Williams Petersen daughter of Frank and Zepher Williams who lived in Federal Way. The strong Williams lines are in San Jacinto County Texas by way of louisiana,Tennessee and Virginia.

Genealogy: Augusta (Gusta)Spann Howard 2nd Gr-Grandmother and mother to Wade Spann was from South Carolina according to the 1870 Harrison County Texas census.

Genealogy: I was married in Los Angeles at the home of Charlie and Lula Taylor. Charlie is the grandson of JP and Frances Dickerson Taylor of Harrison County Texas and the son of Charlie Louis and Elizabeth Stenson Taylor.

My daughter Latisha was also born in California as well as her cousins Trinya,Tracy,Anthony and Bryan.

Genealogy: I am thinking very hard about Boise.

I did not come up with a connection so when I take a trip to the Louvre after winning the lottery, I will leave a note at the statue Louvre,the Woman Thinker. After all she thinks harder than I do. I can tell that by the lack of clothes. 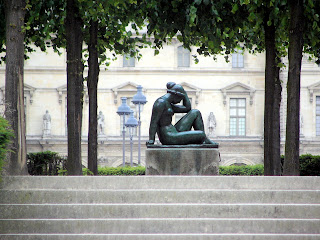