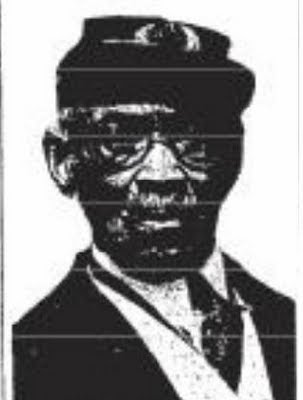 A native of Rye Neck Maryland, Mr Bowser was born on January 23,1842. He served in the 29th United States Troop Company A and fought in Peters burg Virginia and North Carolina. He was mustered out in 1865 after two years of service

According to the Newport Journal and Guide on their June 23 1939 newspaper addition Mr Bowser was 97 years old and expected to spend many more yrs living quietly in Philadelphia. 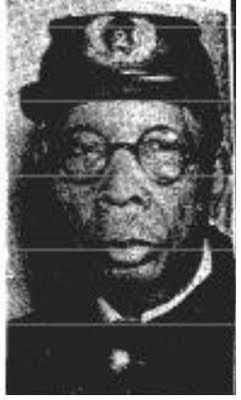 As a young boy Mr Slaughter ran away from home in North Carolina where he joined the 37th Regiment of the United States Colored Troops. He later moved to Dauphin Co Pennsylvania where he and his first wife Carrie resided for over 39 years. He later married Georgianne and celebrated his 90th birthday in 1936.

This Field Order issued by President Abraham Lincoln was in regard to maltreatment of troops regardless of color even though as we know it was not followed. These two soldiers survived the war living too ripe old ages that the Lord had blessed them with. I am sure their stories of the war was told by them but we must make sure that their sacrifices are still being told.


Thank you Mr Bowser and Mr Slaughter for your service, for if it had not have been for you and others like you who fought for our freedom, I shudder to think where we may be today.
Posted by Ms Vicky at 10:50 AM No comments: